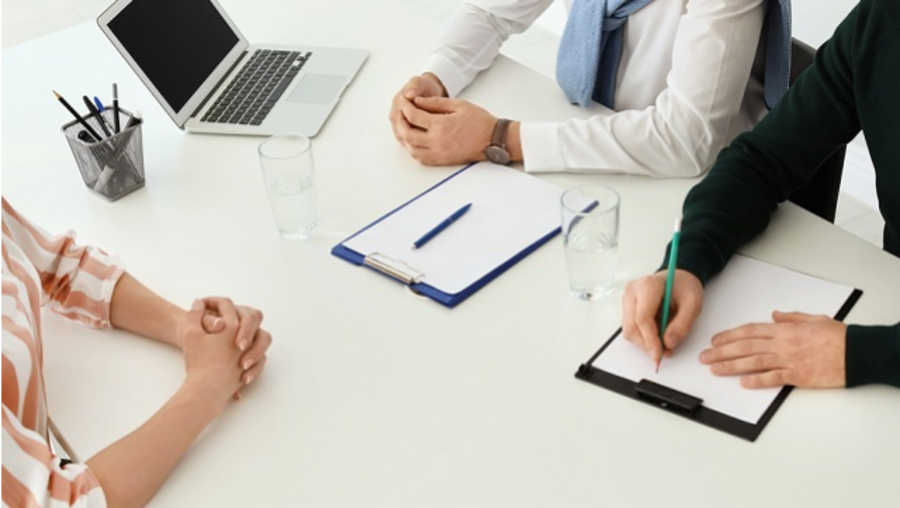 Where an employee is subject to the Employment Act 1955 (“Act”), it is a statutory obligation imposed on the employer to conduct a “due inquiry” to find out whether an employee is guilty of misconduct before an employee can be dismissed or before any other major penalty is imposed according to Section 14(1) of the Act.

The consequence can be serious as a failure to properly conduct an inquiry and these usually lead to an unfavourable finding from the Industrial Court in the event of unfair dismissal claim and to compensate the employee!

"It is important to give employee an opportunity to defend and to be heard in domestic inquiry!"

Below are the 6 basic steps in holding a domestic inquiry:

1. Issuance of a Show Cause Letter

It is important to state the allegations of the misconduct clearly and precisely to the employee. This letter is to call for an explanation for the alleged misconduct and to allow the employee to defend or explain the situation, as well as to state why the employee believes disciplinary should not be taken. A timeline to respond to such letter must be stipulated in the letter. Also, the show cause letter should be drafted in a clear and unambiguous language. Whenever possible, the relevant clause of the company’s policy and/or employment contract should be cited.

Example of a badly drafted show cause letter:

“You have breached Company policy and procedure relating to the approval of payment vouchers.”

What would be better:

“On 23 January 2015, you had approved payment voucher no. 12455 dated 21 January 2015 (“Voucher”). The Voucher was for payment of the sum of RM10,000.00 to ABC Sdn Bhd for purchase of stationery. As set out in the Company’s Approval Authority Matrix, you are only authorised to approve payments up to RM5,000.00 only and any payment exceeding this amount must be referred to and approved by the General Manager. Your approval of the Voucher in excess of your approval authority limit is in breach of the Company’s policies and procedures relating to the approval of payment vouchers as set out in Clause 3.5 of the Controller’s Handbook.”

2. Response to the Show Cause Letter


3. Issuance of Notice of Domestic Inquiry

The Notice of Domestic Inquiry should comprise of the following: -


5. Appointment of the Panel of Domestic Inquiry

The panel (odd number of persons) must consists of people who are neither directly nor indirectly connected to the matter. Panel members should be employees who are of a higher rank or seniority than the accused employee. Ideally, the employee’s direct manager should not sit on the panel as it could give the appearance of bias.


Conducting a domestic inquiry will naturally be a time-consuming affair for all involved. It may not be necessary for all cases especially where the misconduct is minor. However, where allegations are serious and/or numerous, it is preferable for the company to invest the time and effort in getting the domestic inquiry right.