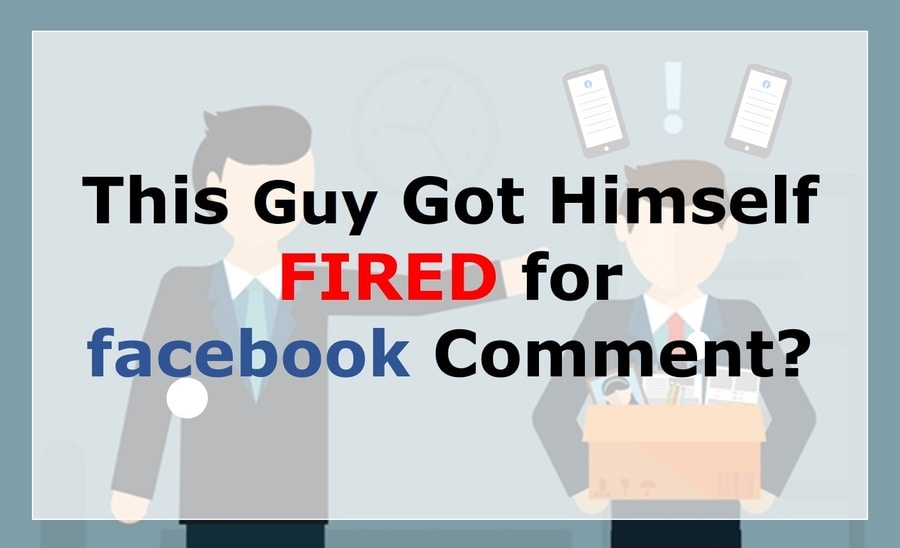 FIND OF THE COURT

The Court dismissed the claim of unfair dismissal. In reaching its conclusion, the Court considered the following:


From the case study above, we could see Roslan acting on his emotions bring harm to innocent person and bring disharmony to the workplace via social media.

As employee, you may use social media to express your personal views but is good to be wise on choice of words and prevent any possibility of causing disharmony in the workplace.

On the other hand, employers should not take this case as a right to automatically terminate employees for expressing views or grievances on social media. Employers still have a legal duty to ensure that any disciplinary action is proportionate to the misconduct committed and the effect on the company.